Built on a bias for action with practical steps to identify, pursue and achieve a successful career transition.

His career journey began in aviation as a helicopter pilot and then an airline pilot before becoming a military staff officer and eventually a management consultant. As a Master Army Aviator and civilian pilot, he’s qualified in over a dozen helicopters and airplanes. As a staff officer and consultant, he’s worked with senior leaders across industries helping them tackle tough problems.

Travis is no stranger when it comes to transitions. He transitioned from the military…twice. Once remaining in the same industry (aviation) and the second time transitioning from a staff officer on counternarcotic issues to a consultant on IT projects.

Travis is the author of Making New Mistakes (link to book) a book for senior leaders and those aspiring to become senior leaders. It's for those that are in the midst of disruption or those looking to prepare for one, as well as for any forward thinkers and innovation masters. This book doesn't contain all the answers, but it does give you the tools to find them.

As a lifelong learner, he’s earned degrees from George Washington University as well as an executive certificate from Georgetown University and the Senior Executive Program at Harvard’s Kennedy School.

If you were to ask him about his most notable achievements, he might tell you that one his proudest accomplishments was working as a liaison to the White House Drug Policy office. 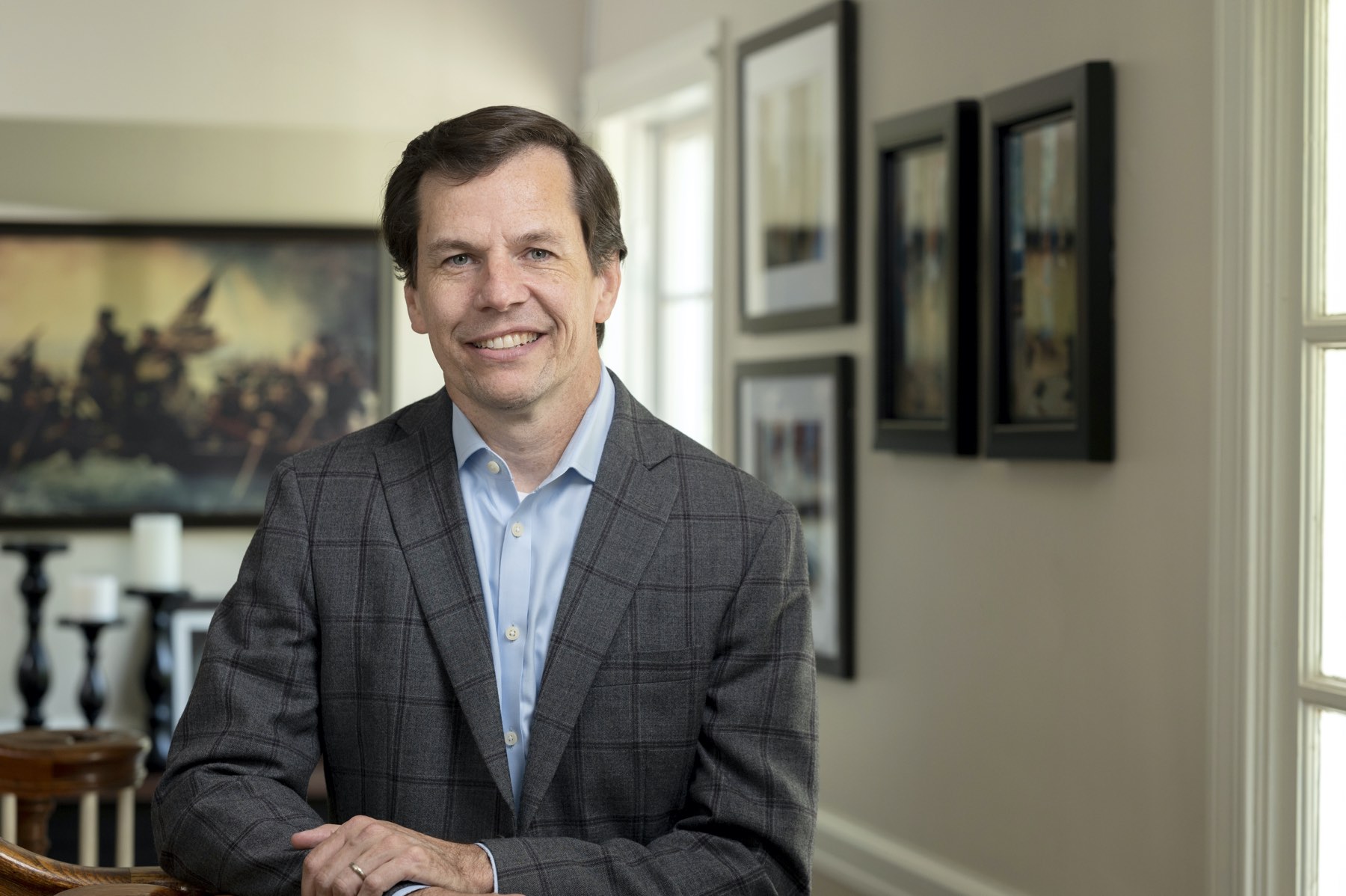 Info@ETLadvisory.comContact Form
© Copyright - 2020  |  All Rights Reserved. |  Website design by CenterPointDesigns.com
BACK TO TOP